Get fresh music recommendations delivered to your inbox every Friday.
We've updated our Terms of Use. You can review the changes here.

by Makeup and Vanity Set 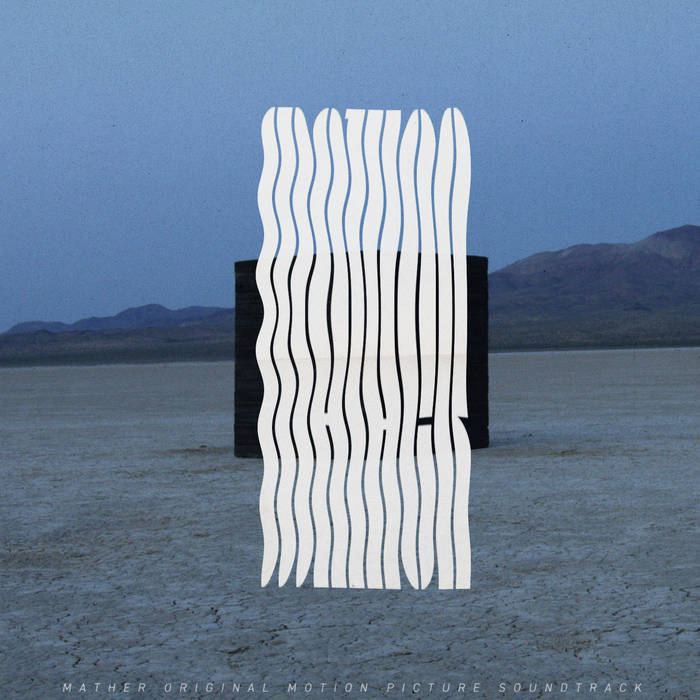 the filmmaker chase burton reached out to me in september of 2017 about scoring his short film, MATHER, a science fiction inspired western fantasy about a starman who lands in a strange dry country and plants seeds that grow into stars. he consumes one of the stars and gives birth to a starchild. he learns that two great forces cannot cancel one another out; they must learn to live together.

burton's film was created and filmed in california with a Deaf crew and predominantly Deaf actors. the film itself, outside of the music, is completely silent. burton himself is Deaf.

chase would explain that he could 'listen' to my music by feeling it physically. i spent time studying two incredible Deaf musicians, evelyn glennie and christine sun kim. i also spent time studying methods like demonstrating rhythm and music through ASL (American Sign Language), how words can be similar but are defined and distinguished by handshape, location, movement, orientation and facial expression; that so much information is contained in simple hand motions and movements and that together they form intense and emotional contexts.

the result was a score written with basic sources- with sine waves and human voices and strings. chase's work is deeply personal; full of movement and joy and pain. my hope is that this music lives inside of that safely. i will forever be grateful to chase for inviting me to be a part of his film.

special thanks to chase and terry burton.

Bandcamp Daily  your guide to the world of Bandcamp